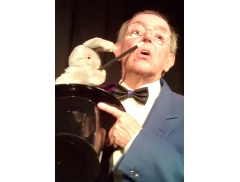 Jonathan has been entertaining for over twenty-five years returning time and again to the same families, schools and organisations. With a combination of games, magic, Punch & Judy and Balloon Modelling the entertainment at your event can be exactly as you wish. At a Birthday party a session of games, a break for party food and then entertainment of your choice for an hour will complete the celebration. At a wedding for example a session of close-up magic during the photographs/reception drinks can be combined with a show for the children in a separate area during the speeches. Entertainment can be provided at Birthday parties, Weddings, Christenings, Anniversaries - indeed you provide the audience and I'll provide the show! 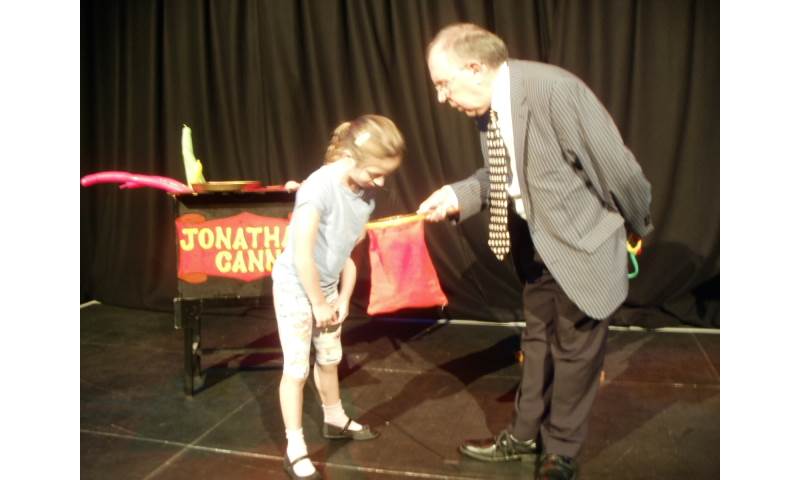 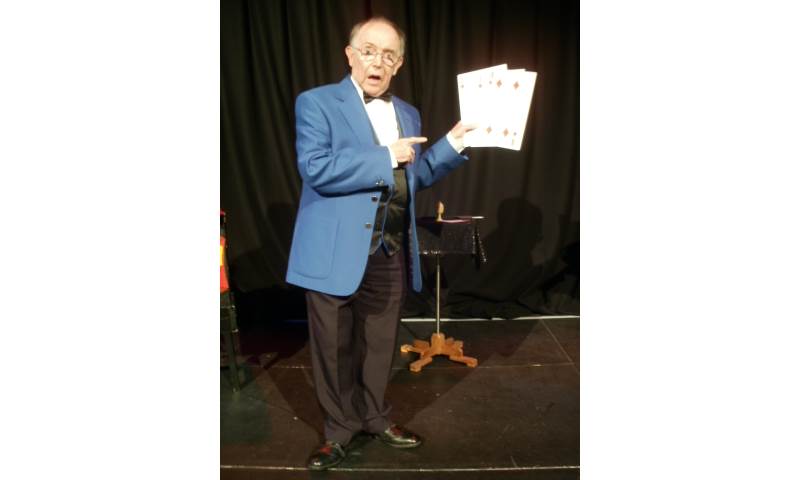 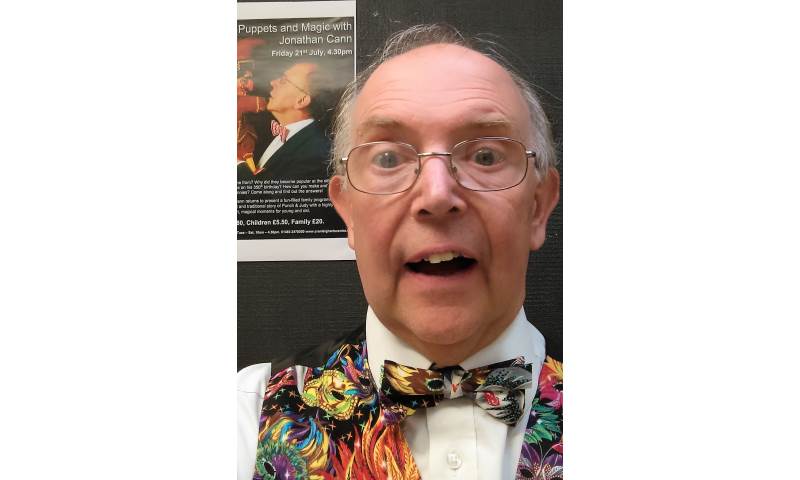 We started out wanting to find someone who could perform Punch and Judy for our son’s 5th birthday party and discovered Jonathan and that he provided a full package of a two hour birthday celebration. From the moment the children arrived he engaged with them all and started telling jokes, even one or two for the parents who stayed. Once everyone had arrived Jonathan got the children playing a few party games, such as Musical bumps and Statues rolled into one, and after all the games were played each child was given a choice of prize had they been the winner or not. We then had a little break for food, while Jonathan set up for some magic tricks and the Punch and Judy show. The magic tricks were very clever, often giving the Children the belief that they had the solution only to be proven wrong and leaving them with open mouths plus many “wows”. The Punch and Judy show was brilliant. Having seen a few recently it was so good that Jonathan added a moral to the tale, which essentially is not the most PC story, meaning that the children understood that violence is not a good solution. The children were totally captivated throughout the whole of the party and from the comments I’ve had from Mum’s they all thought it was brilliant fun. I would thoroughly recommend Jonathan as an entertainer and should I need a Punch and Judy again in the future he would be my first port of call

One year ago by Holly Gilmour

“ Hello Holly, Thank you so much for your kind words and for taking the time to leave feedback. The children were no trouble and I just love the sound of children's laughter. It's a real tonic! Please get in touch at any time in the future for more fun and laughter. "That's the way to do it." Kind regards Jonathan Cann 07850 917126 PS Thank you for your kind hospitality. Much appreciated. ”