Mark Jones is an entertaining, award-winning and experienced MC and Awards Host, hosting events in the UK and worldwide. Mark has hosted countless events around the world; from awards dinners, sporting dinners, conferences and product launches, to live TV shows, fundraisers, concerts, festivals and more. He even fronted a successful ‘sportsmen’s-dinners-for-the-troops’ tour across war-torn Kosovo in 2000 with England World Cup winners, and the world-famous dog show, Crufts at Birmingham's huge NEC Arena! In one 12 month period, Mark appeared in The Sultanate of Brunei, made three trips (coast to coast) across America, plus trips to host events in Malaysia, Portugal, Germany, Switzerland and Hungary. In total, 41 flights and over 123,000 miles. If that wasn't enough, he continued to host events across the UK. Mark has hosted Manchester United’s Player-of-the-Year awards annually for almost 20 years. He was MC for all Sky Sports' Masters Football matches since 2001, hosting their live televised tournaments in UK arenas, plus he fronted their events in Dubai (UAE); Kuala Lumpur (Malaysia); The Sultanate of Brunei and in Macau (China), presenting all the live TV interviews too. Mark has covered Rugby League and cricket, featuring on Channel 4 and Sky Sports on the ODIs, Tests and county games around the UK, where he conducted all the interviews with the likes of Sir Ian Botham, David Gower, David 'Bumble' Lloyd, Michael Holding and the late, great Richie Benaud. Mark covered Manchester United's, Celtic's and Liverpool FC’s American pre-season tours for UK radio too. In 2001, Mark was close (much, much too close - he was just four blocks away when the planes hit) New York's Twin Towers during the 9/11 terrorist attacks. He spent the rest of the day as a Salvation Army volunteer helping First Responders and Emergency Services, and for the rest of the week, he reporting ‘live’ from Ground Zero . Mark Jones is also one of the UK's most experienced radio presenters. He made his name at Liverpool's Radio City during their illustrious heyday, became an award-winner (with a Sony® for 'Best Outside Broadcast') for his hosting the 'Biggest Solo Concert In History' -Michael Jackson live in Liverpool- where he entertained the crowd of over 125,000 all day from the stage. He's also introduced Paul McCartney concerts and many other huge live events too. Mark was regularly voted ‘Presenter of the month' and received numerous accolades from the Variety Club of Great Britain, where he is a long-standing Barker. After several successful years broadcasting on the two Century networks (now Smooth Radio), Mark returned to host a daily UK-networked programme. He was regularly heard on Manchester’s Magic 1152 (formerly Piccadilly Radio). Mark even spread his experienced wings (and tonsils) overseas, featuring on American radio stations W E F T and Q-96 in Champaign, Illinois, where he also hosted the American Heart Association's black-tie fundraising dinners in 2010 and 2011, helping to raise record amounts ($180,000+) for the charity during their auctions. ​ Not limiting his talents to radio and live appearances, Mark appeared in TV's 'Cold Feet, 'Clocking Off' and 'The Forsyte Saga' and has written and published several books, including the best-selling ‘Mark Jones’ Birthday Book’, which became the definitive UK Radio reference book. 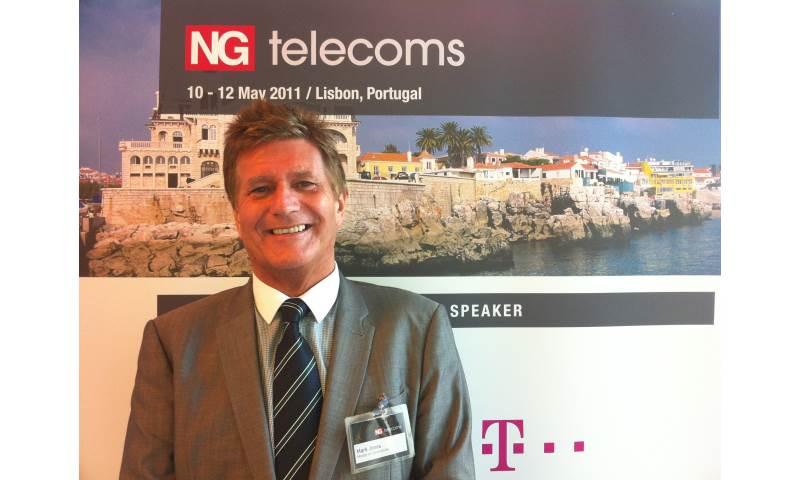 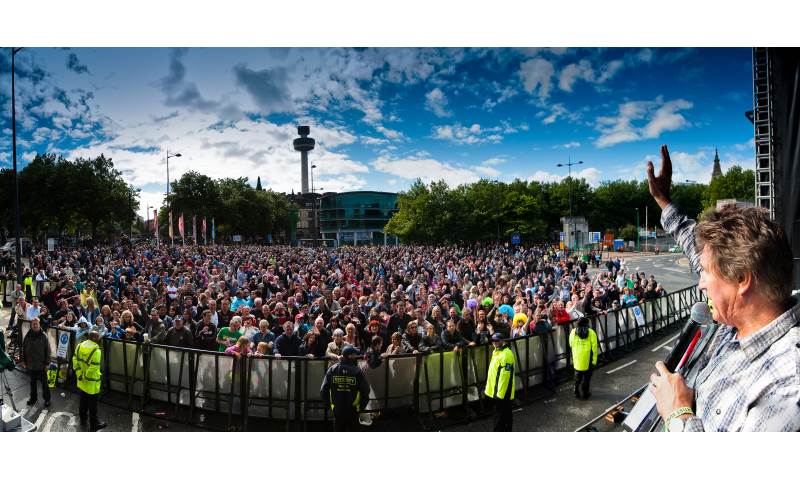 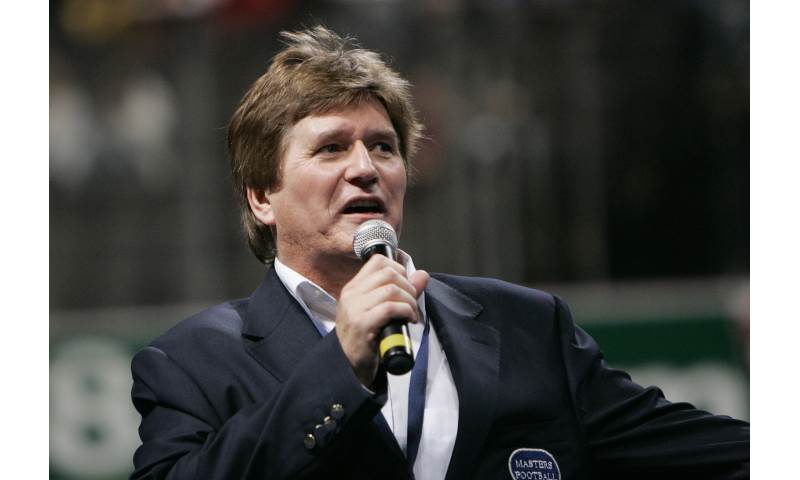 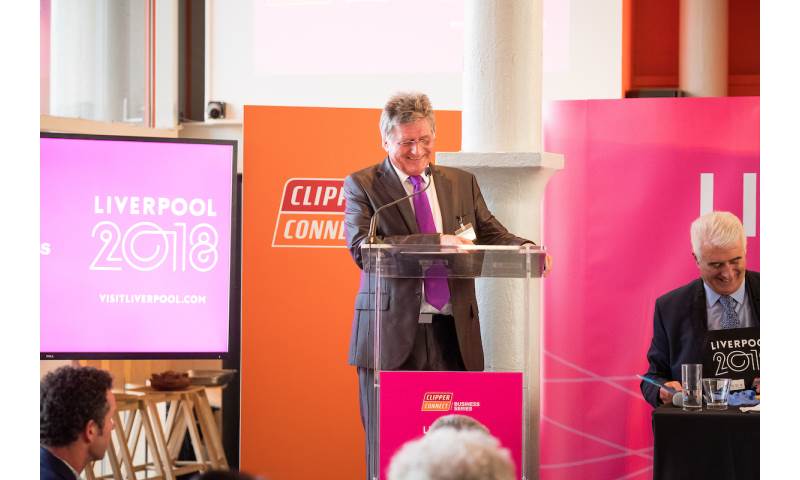 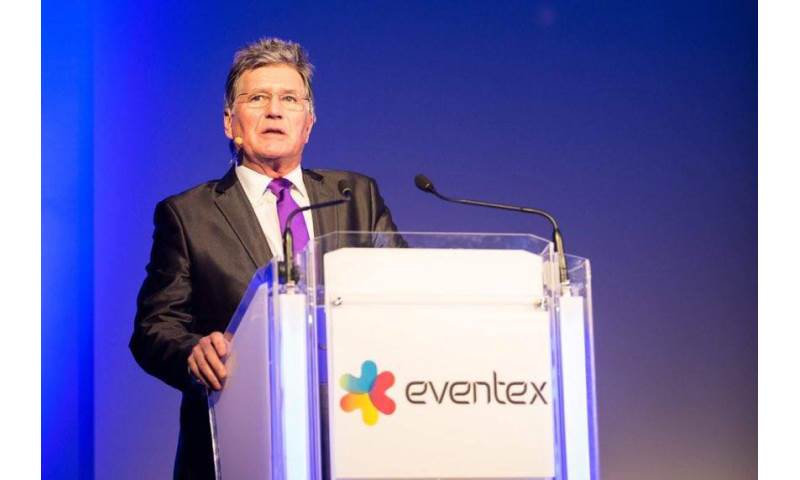 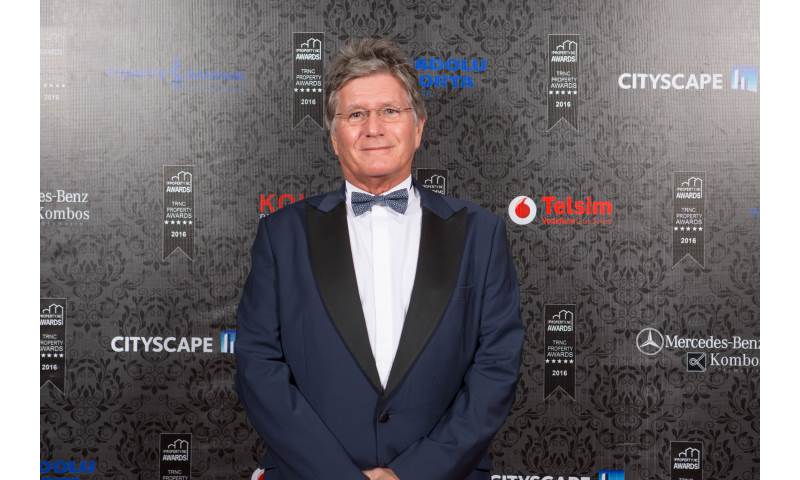 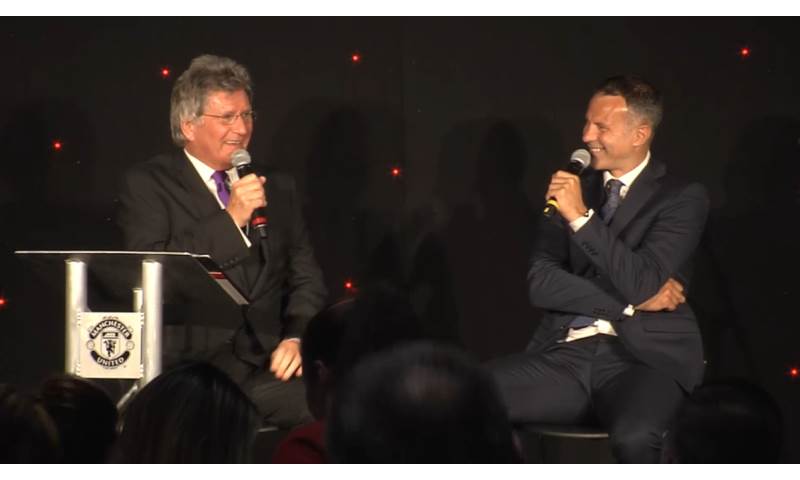 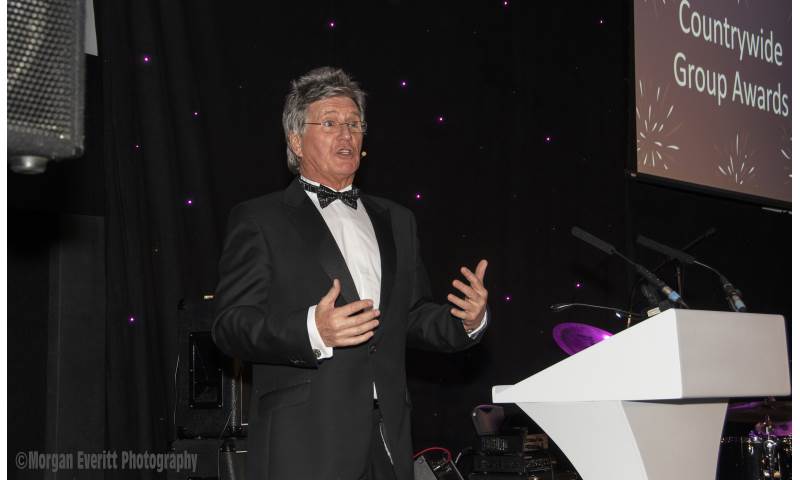 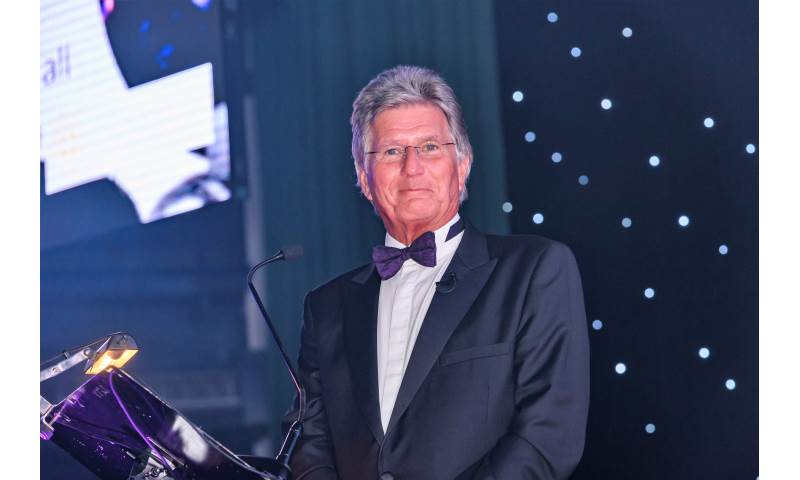