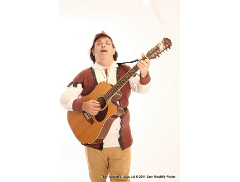 Nobody has been doing singing telegrams longer than Mike Collins, or has performed as many personalised songs, or won as many awards for singing telegrams. So when he takes on a new performer he passes on his wealth of knowledge to them, so they can perform Singagrams with that special knowledge. There are many new services now including Video Singagrams Worldwide and Skype Singing Telegrams on your big screen TV Why not have Stevie Wonder Gram sing Happy birthday to ya or I just called to say I love you Or Tina Turner Gram can sing You're Simply The Best or Happy Birthday to ya SGT Pepper Beatle Gram can sing They say it's your Birthday How about Marilyn Monroe singing Happy Birthday Mr President or I wanna be loved by you We also have Digby The Dog for Children of all ages and Michael Buble Gram Each performer has their own song list too as well as their set pieces Why not have The Wandering Minstrel write a hilarious song all about your loved one from the funny stories you tell him He even has special occasion singing telegram songs that can be semi personalised. Under new rules we are now able to travel and perform socially distant singing telegrams 2 metres from a front door, in a garden or in a park or public space. Not all our performers are drivers so they can't work for us at the moment. Current performers Steve Wonder Gram, Elvis Gram (London) Tina Turner Gram, Beyonce Gram, Diana Ross Gram Welwyn Garden City Lionel Ritchie Gram, Gregory Porter Gram (Milton Keynes) Tina Turner Gram, Aretha Franklin Gram, (Watford) Crooner Grams Manchester Michael Buble Gram Scotland Kate Bush Gram, Elvis Gram, Vera Lynn Gram, Elton John Gram, Ventriliquist Gram with Opera singing puppet Yorkshire. Fully personalised songs by the minstrel, SGT Pepper Beatle Gram, Van Morrison Gram, Digby The Dog Gram All of scotland down to the north of England including Yorkshire and Manchester and Newcastle and Carlise. 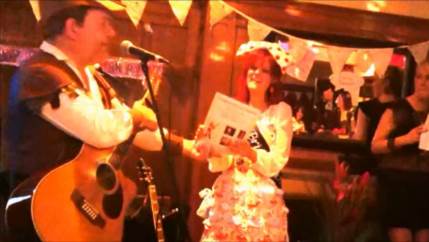 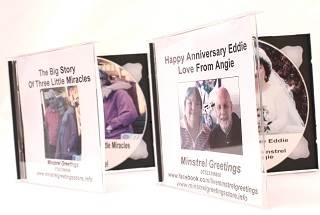 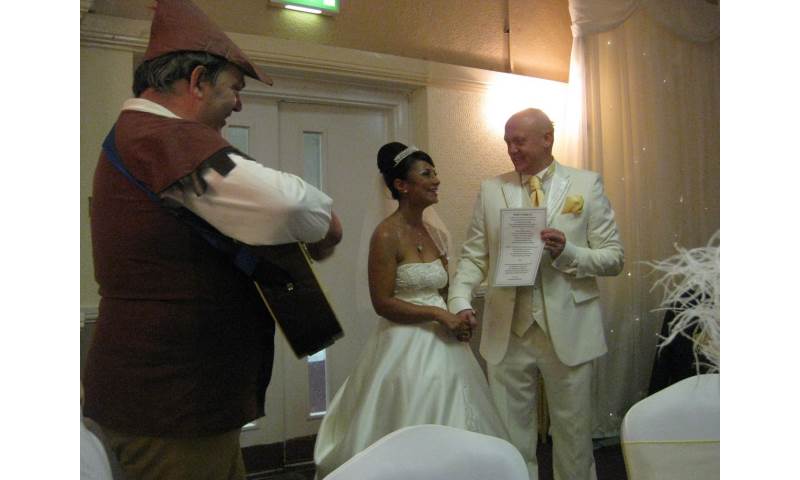 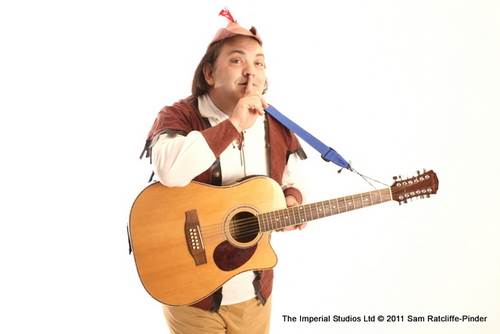