Use our free service to get quotes for Street Entertainers in Lambourn. 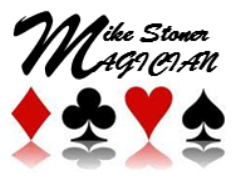 Mike Stoner is a magical entertainer. He can provide traditional magic, Derren Brown style psychological mind-reading, palm readings, hypnotism and even the...

My bride and I dashed off to the registry office while leaving our guests in the capable hands of Mike, so we didn't actually get to see any of his tricks. However, on our return we spoke to a number of guests who were totally mindblown by what they saw, they genuinely had no idea how he did the card tricks and illusions. He also did balloon modelling for the children, who were enthralled by him. My son missed out on one of the large balloons and had a meltdown after Mike had left the venue. I called him and he returned with an armful of the balloons. I was really touched by this and so was my son. So thank you Mike! 100% recommended.

As seen on TV," A very British Party" 2012. An entertainer with 30 years experience in children's magic.One of the most popular and reliable... 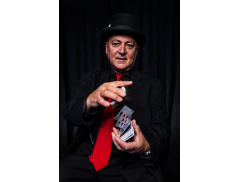 Close up magic, Stage Comedy Magic...Gazzo is the best magician for your event. 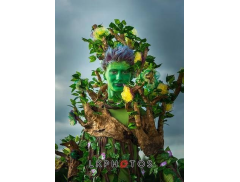 ...Pyromaniac Fire Arts that literally set the show on fire! At the opening of Act 2 they took to the stage, and every performance they gave over our 29 show run brought the audience to their feet....

Hi! My name is Marky Jay. I'm a professional juggler and children's entertainer based in Bristol. A Marky Jay party is fun for everybody! The party kicks off with the Marky Jay Monkey Magic Show, then everybody gets a chance to play and learn with a Marky Jay circus workshop. Perfect for kids who like to laugh and play. I offer a professional and affordable service that will make your child's party extra special. Fully insured, experienced, and CRB holder. 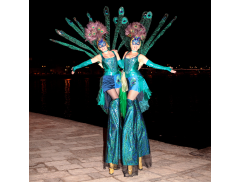 . The Flaming Feathers are proud to be the top professional cabaret troupe in the UK specialising in burlesque, showgirl, can-can, 20’s charleston, tap,... 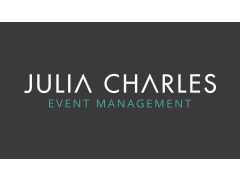 We arrive at your party venue one hour before your guests arrive and set up our racing track, which consists of a floor cover (so no worries about...

I booked Mike Alan through my company, Funtime Entertainments. The clients were very happy with Mikes performance, I had very positive feedback from the CE, and they have asked me to book him again for next year.

46 miles from Lambourn
BC

Available in Lambourn
IF