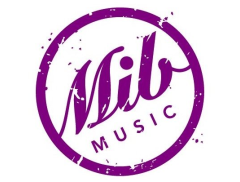 You’re looking for a band for your wedding, corporate event or private party, and we bet you’re looking for something super fun & energetic, yet with a reputation you can rely on, because this is going to be one of the most important days of your life!

MIB are one of the most popular and successful function bands in the UK (we could even go as far as to say ‘in the world’!) and have been performing at parties all over the globe for the past decade. In 2011, the band were chosen as the only band to perform to 300,000 people in Hyde Park as part of the Royal Wedding celebrations, due to their ‘outstanding onstage chemistry & fun, live vibe’. The band were only booked to perform for a 45minute slot, but 300,000 people requested ‘more’ and they ended up performing for over an hour and a half, making the news all over the world and being featured in the press as far as U.S.A and Australia. The band have recently grown increasingly popular for Jewish events, with their fresh and lively take on the traditional Jewish scene, and have travelled the globe performing at all sorts of corporate events for companies like Coca Cola, M&S, Pepsi Max, The Telegraph, The Sun Newspaper, OK Magazine….to name just a few, and at some of the worlds most prestigious weddings and other events in Dubai, Abu Dhabi, Egypt, Romania, all over Europe, and even Kazakstahn! MIB have also been chosen to back top comedians such as Jonathan Ross and Rob Brydon, working their set into their comedy performance. 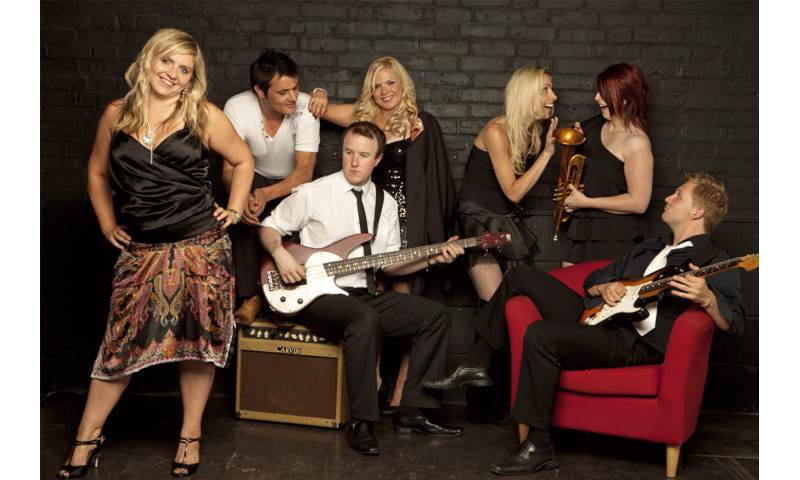 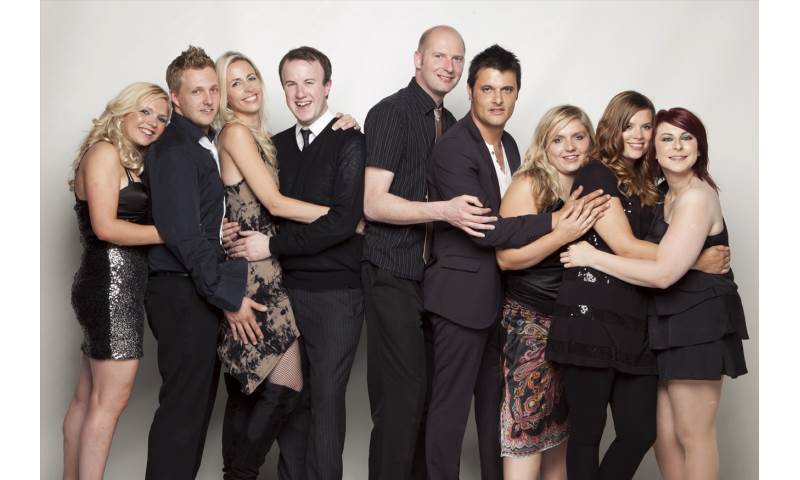 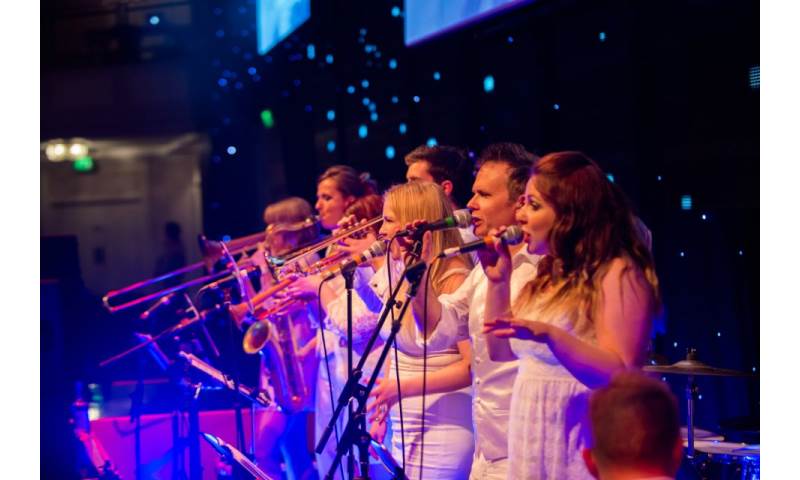 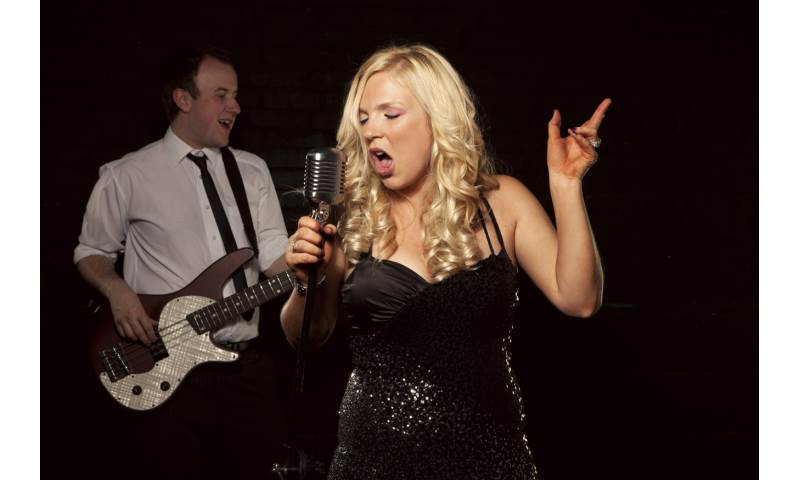