First started in July, 2009. All aged 13, met at a rock music week, and at the end of it decided to take it further. Started small venues, such as schools and BBQ, but went on to play small pubs and venues such as the Punchbowl And Ladle in Feock and The Office in Truro. In the summer of 2011, Last Avenue played on the main stage at the festival Falmouth Week, opening the event. Other artists play...ing on the stage, were Tinchy Stryder, and The Wurzles. In early February, Sam Williams (Rythm Guitar and Lead Vocalist) Decided to part ways with the band. Following his leave, Mike Spenceley, formerly on Bass, took up Rythm Guitar. Bass duties were passed to good friend of the band Sam Richards. Vocalist has yet to be found. On the 9th of June, Last Avenue changed their name to Morlaix. On the 27th June, Sam Bowden joined on bass. Last Avenue have done some recording at Truro College, however most of the tracks on the page are from live gigs. As are the photo's. We play with a variety of gear, with makes such as: Gibson, Fender, Epiphone, Vox, Mapex, and Marshall. We support DeadNation, and WeazleDust for some of their gigs. Please get 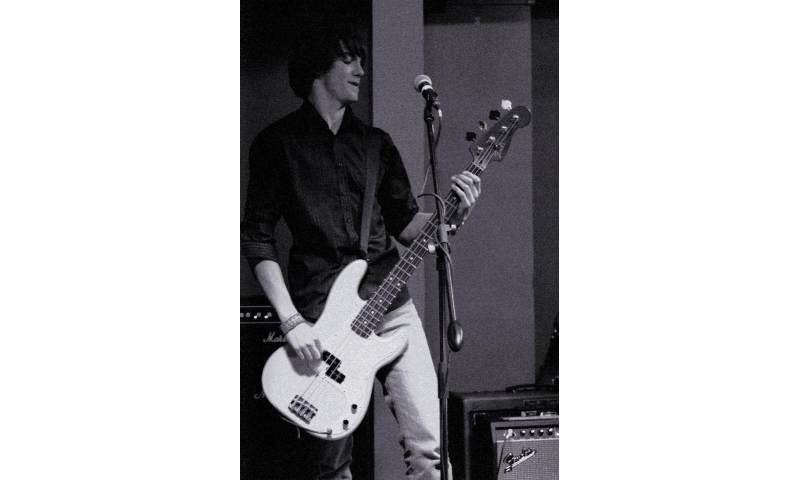 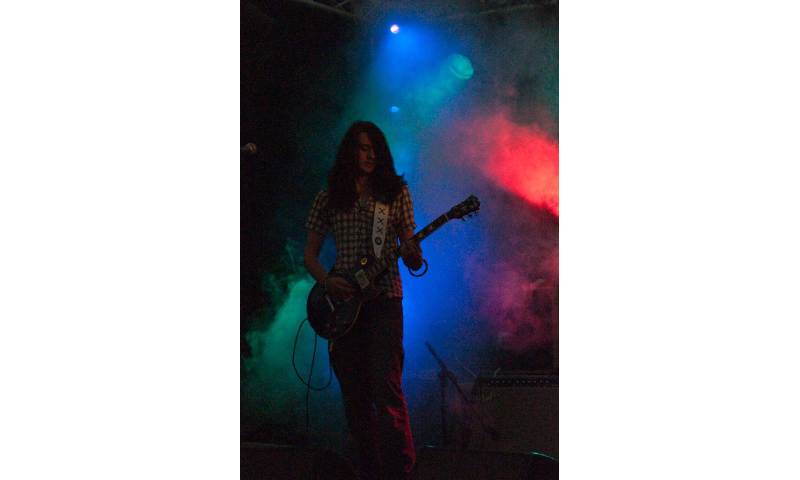 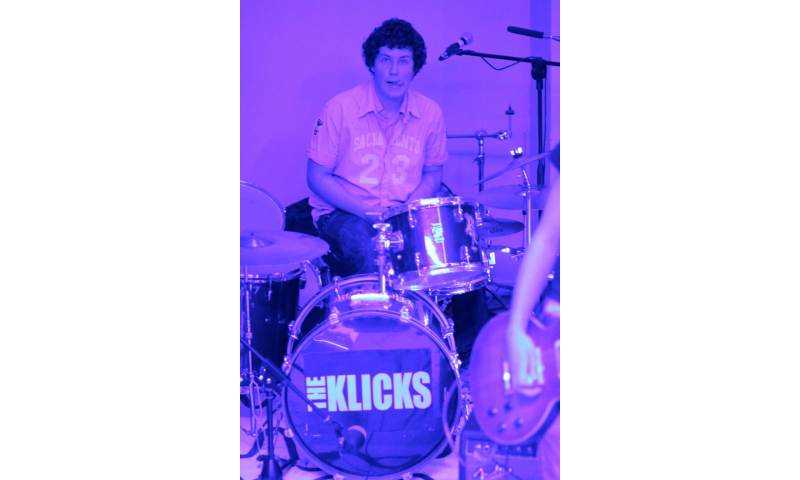 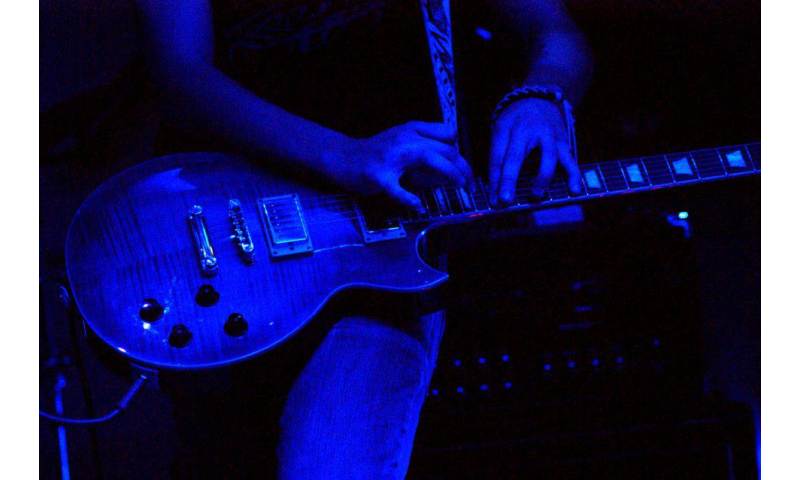 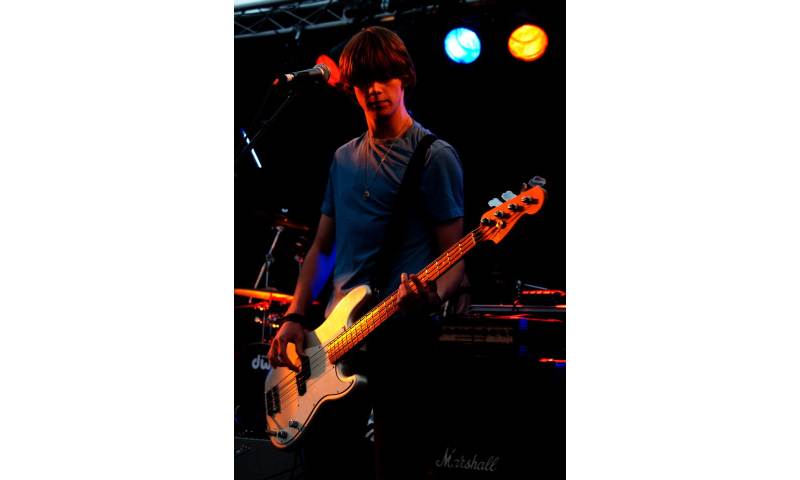 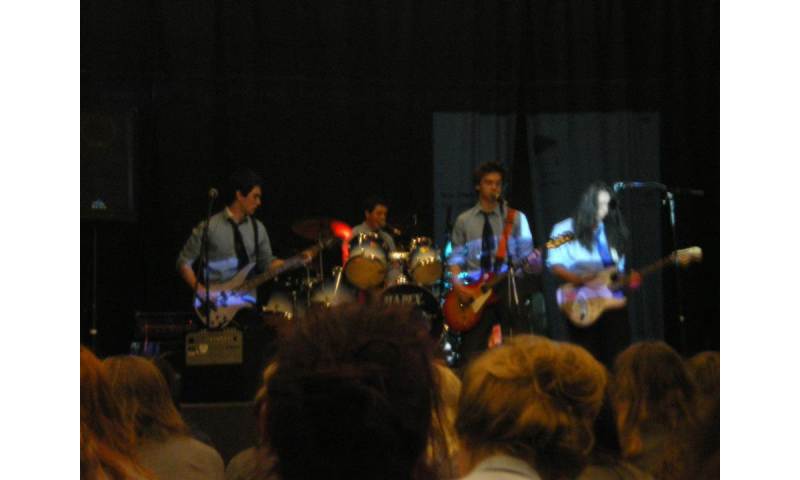